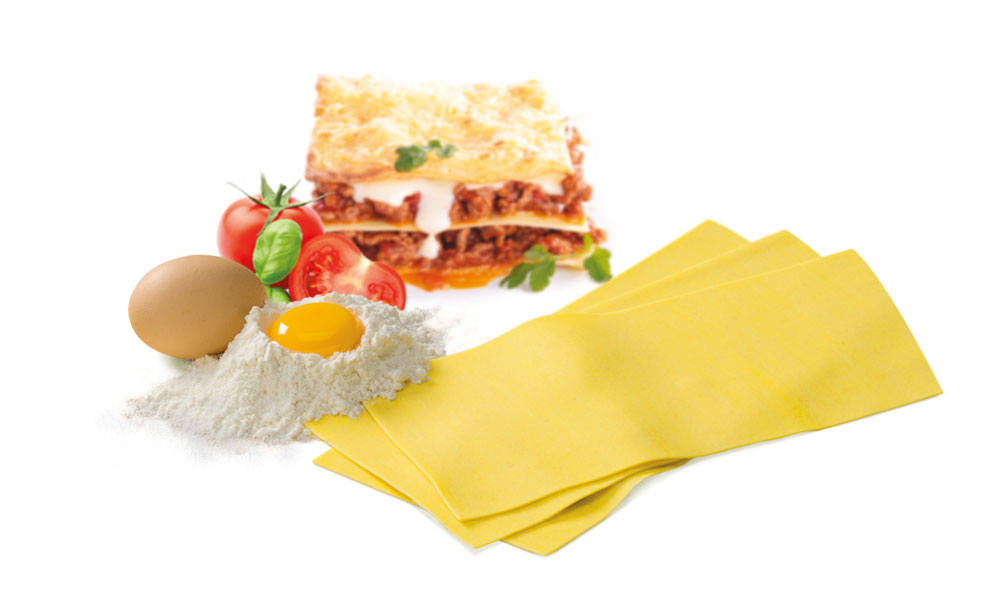 The freshly frozen egg pasta has been produced by Koch since 1982 and it is one of the company's top sellers. It is not only available with egg, but also with spinach or wholemeal flour to make your dishes even more special. We are also able to produce egg pasta without eggs. Since 2016, through the acquisition of the pasta company in Vicenza, , also pasta such as troffie, tagliolini, tagliatelle, spaghetti, rigatoni, pizzoccheri, penne made from whole wheat flour, classic penne, pappardelle, orecchiette, linguine, fusilli and farfalle are produced. 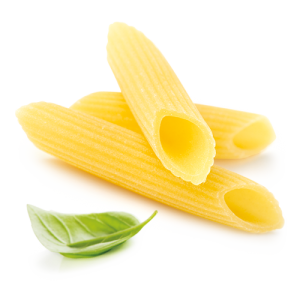 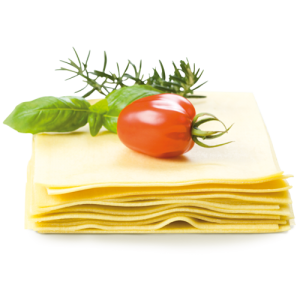 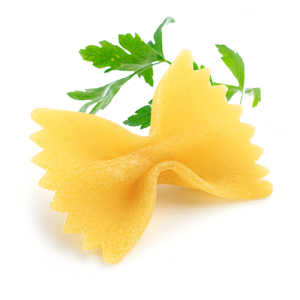 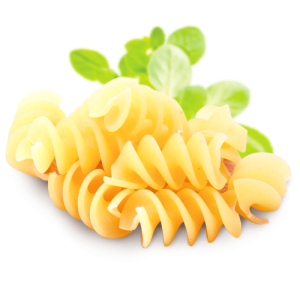 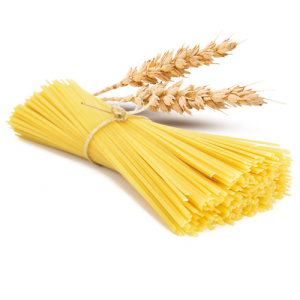 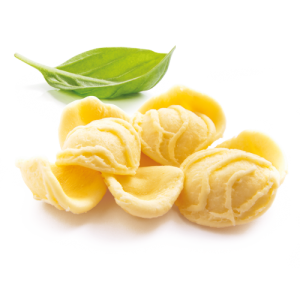 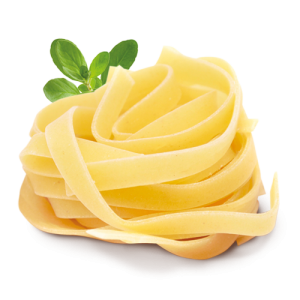 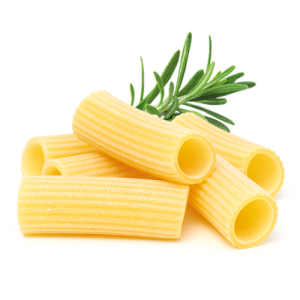 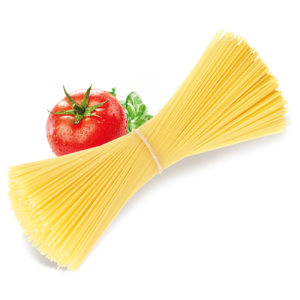 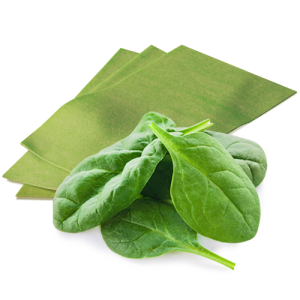 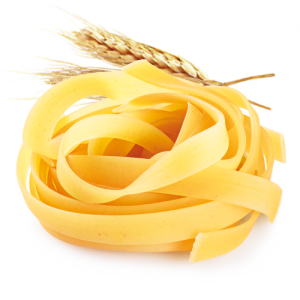 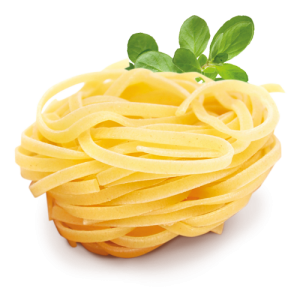 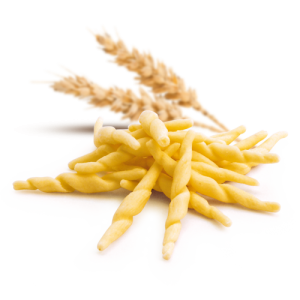 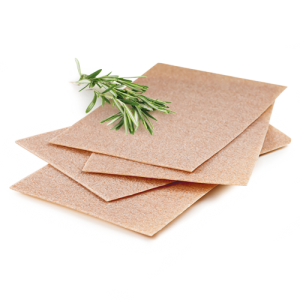 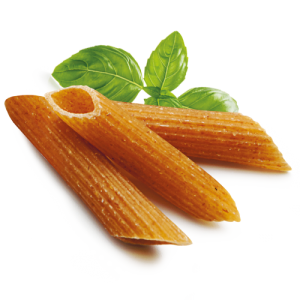