Pizza Margherita and Co. with pre-baked pizza base. 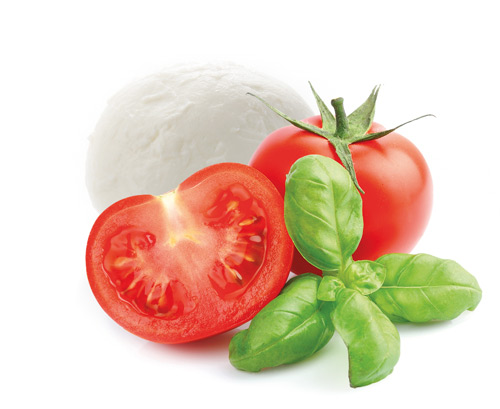 The first pizza ever, was born in 17th century in Naples. Just a simple dish of a working class dish, becomes an international delicacies.
In Naples, the “flat bread” was sold on every corner with different versatile toppings.
On June 11, 1889 King Umberto I and his wife Margherita visited the “city of pizza”. In Naples the royal couple tasted a Pizza prepared by the pizzaiolo (Pizza-man) Raffaele Esposito. The pizza baker topped the pizza in the Italian national colours: green basil, white mozzarella and red tomatoes. The queen was delighted with this delicacy and the first pizza was named: Pizza Margherita.
This is still one of the most famous and widespread, if not the most common pizza variety.
The company Europizza by Koch produces the traditional pizza in the flavor: Margherita, 4-cheese, tuna & onion, salami & peppers, ham & mushrooms, bacon & brie, 4 seasons, capricciosa and vegetables. The pizza base is pre-baked, which reduces the baking time.

Take the pizza out of the package and put it still frozen in the preheated oven. Static oven: 200°C, about 8-10 minutes. Circulating air oven: 200°C, approx. 6-8 minutes. You may reduce the time, if the product is thawed. Bake in the oven until the cheese melts. 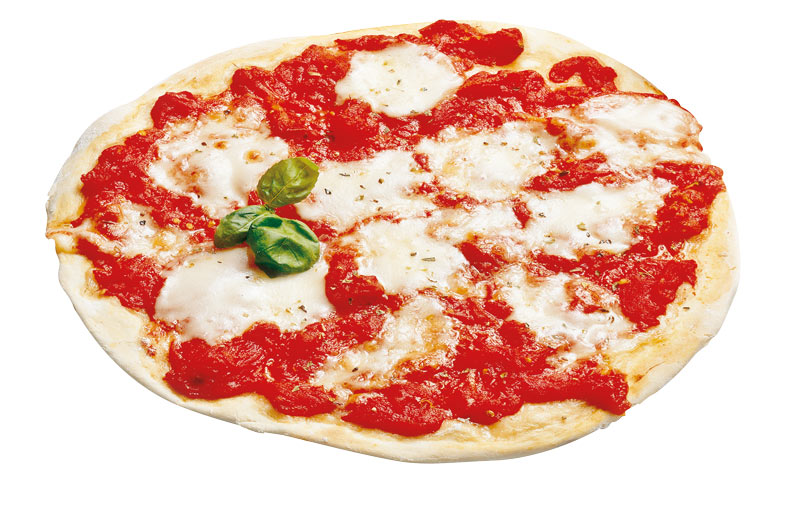 We recommend serving the pizza with a little bit of olive oil.