Whether with bacon, cheese or spinach… always to fall in love with. 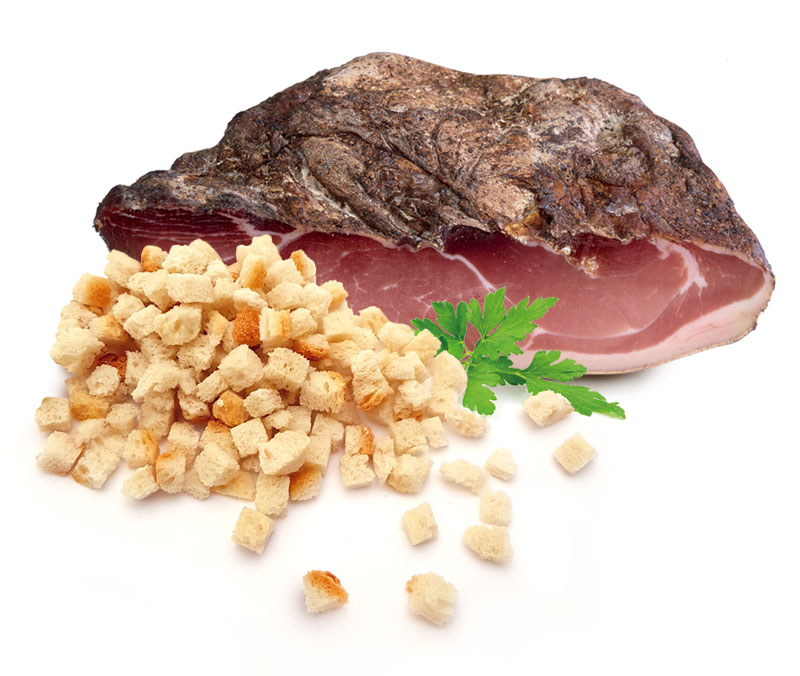 Belongs to the typical dishes, which are known in South Tyrol as a regional dish.
If a South Tyrolean is asked for a typical dish of his region, he will certainly say dumplings. Dumplings are available in South Tyrol in so many different flavours and shapes: Red beet dumplings, nettle dumplings,…. But the best known are probably spinach dumplings, cheese dumplings and bacon dumplings. Originally the dumplings were the food of the farmers, food of the ordinary people. From simple ingredients, which the farmer has on his farm, the delicious dumplings are made. A satisfying, good home cooking for the hard working farmers was very important. Not only to gain strength, but also to be proud of his own grown products.
Dumplings can’t be excluded from South Tyrol, they are almost everywhere offered and can be served as a side dish or also as a starter. Every “Buschenschank”, a restaurant run by farmers, offers homemade dumplings. Each family has its own recipe and so does the Gojer/Koch family.
Koch is a model company in South Tyrol and produces the typical traditional deep-frozen spinach dumplings, cheese dumplings and speck dumplings.

Place the frozen dumplings in plenty of boiling salted water and cook for 20 minutes.
Excellent as a single dish with salad. 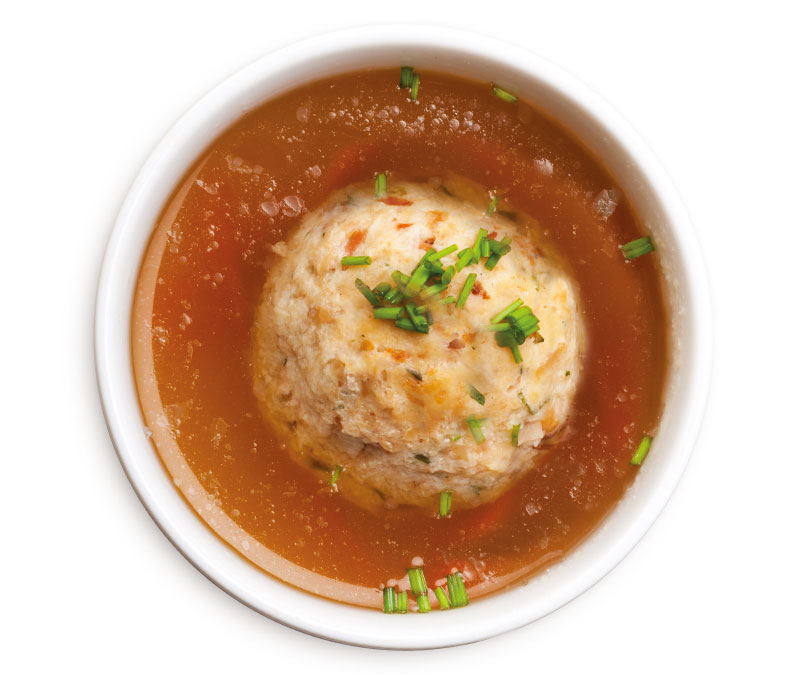 Prepare the dumplings simply with butter and parmesan cheese and a super dish stands on the table.